The Albergue „Casa Paderborn” in Pamplona

as soon as possible and responsible, our Association wants to welcome pilgrims again in the albergue CASA PADERBORN in Pamplona. Unfortunately, it had long been foreseen that this year it would not be possible to open on 1 March, as we usually do. Therefore, we have to cancel our traditional opening reception of the season.

In principle, we are prepared to open also under crown conditions, i.e. occupying a maximum of 50% of the beds, keeping more distance and special hygienic measures. But, of course, we will only do so if the general circumstances are reasonable and allow it. This applies to both pilgrims and hospitaleros.

We have been discussing an opening but in view of the high infection rates in most European countries we have so far decided against it. The possibility of an opening in early August will be decided in due time.

We wish all pilgrims a little patience and good health. And the „Holy Year“ will last until the end of 2022! 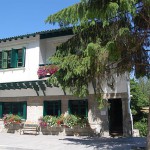 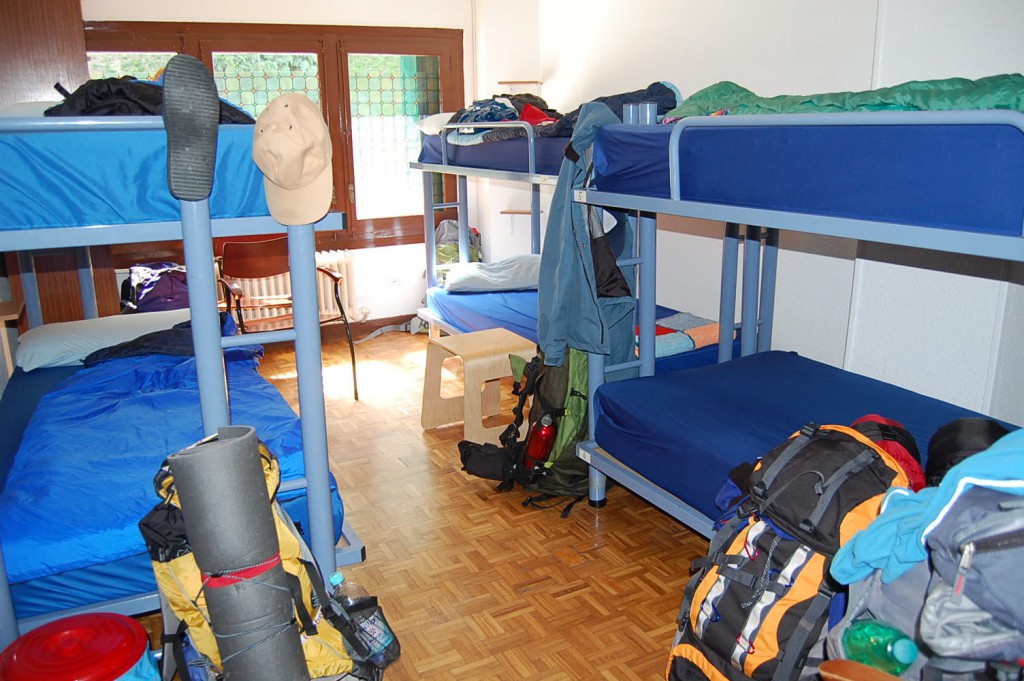 The „Casa Paderborn“ is a municipal Albergue. Since 2006 it is a joint project run by the city of Pamplona and the Saint James Society of its German partner city, Paderborn.

After crossing the ancient St.Magdalena bridge you turn to the left and after 1/4 mile you find the Albergue in a traditional house, typical for this region. It is situated in a park on the banks of the river „Arga”, only 600-700 m from the Plaza del Castillo or the cathedral. 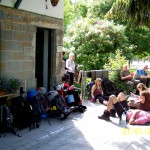 – open from beginning of March until the end of October

Teams consisting of 2 voluntary hospitaleros take it in turn to run the albergue every 3 weeks. Of course they have done a lot of miles on Saint-James-Ways themselves!

Every year the Casa Paderborn is frequented by approximately 5.000 pilgrims. Here are the Statistics for 2019

even if we don’t understand everything we find in our guest-book: we love it …. 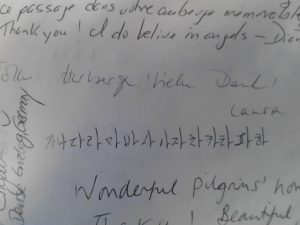 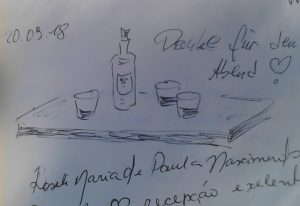 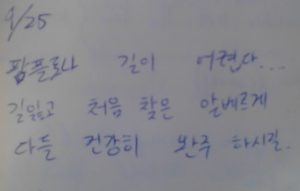 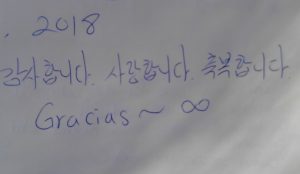 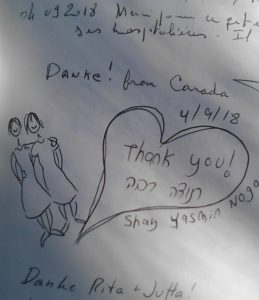 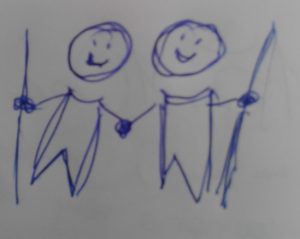